You've been thinking about it a long time and you're finally ready to start your own business. You have a great product or service, a full understanding of the marketplace, and a brilliant marketing plan. There's just one question left: Should you launch on your own, or try to find a partner or partners to join you?

Going it alone may have a lot of appeal. It'll be quicker and easier to make decisions if you don't have to talk them out with someone else. It may save on office space and equipment. And when your company starts making a profit, you won't have anyone to split it with. But while this logic may sound appealing, it's bad math according to Michael Ortner, CEO of Capterra, an online marketplace for business software.

That's because co-founders bring some essential assets to any start-up, Ortner says.

Starting your own business is one of the loneliest things you can do. So why not lessen the isolation by inviting someone else along for the ride? "Human nature is that we are social beings," Ortner says. From Lewis and Clark to Page and Brin to Jobs and Wozniak, the greatest undertakings have typically had more than one person at their inception. "Any big endeavor or adventure is better done, and done more successfully, when there's a group of people doing it together, at least two or more."

In 1999, there weren't a lot of online software marketplaces and while that left the field wide open for Capterra, it meant the company didn't have any clear role models or a proven business model to follow. So it was invaluable for Ortner that he had peers in the software business with whom to talk ideas and strategy. "As soon as I started thinking about it, I naturally started talking about it with people I respected and doing a lot of mulling over," he says. "The people who took the time to do that became my co-founders."

There's a big difference, Ortner says, between talking out your ideas with co-founders compared to with your friends, spouse, or even employees. "There's a different level of skin in the game and risk," he says. "Especially if you're talking about the very beginning, before you actually start the company. We had a few years then when we had no revenue and were living off credit cards. A co-founder is going to be there with you, often working without pay for months or even years."

No one is good at everything it takes to start a company, so you'll put yourself ahead of the game if you can bring in a co-founder who fills in some of your gaps. Coding, for example, is a skill Ortner completely lacks. Fortunately, he says, one of his co-founders was "the best coder I've ever know. That was huge."

Having your solo company fail is like losing a tennis match, Ortner says. "That sucks, but if I'm part of a team that loses-football or basketball-I feel my own pain and the collective pain of the group that much more. That sort of pressure really helped me personally in pushing us to success."

As an early entrant with the online marketplace model, Capterra had a chicken-and-egg problem: Customers wouldn't shop there without a wide choice of software, and software vendors wouldn't sign on without a critical mass of customers. It took a few years to get past that roadblock during which time all the founders went deep into debt. The fact that his friends were in financially threatened along with him made Ortner feel determined that Capterra must succeed.

It did. Today, the company has 43 employees and rapidly growing revenues that have already topped $30 million this year. Without knowing his teammates were in debt it might never have happened, Ortner says. "The pressure of the team helped me rule out failure as an option." 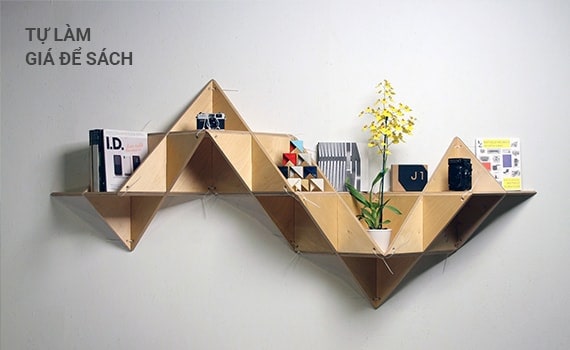